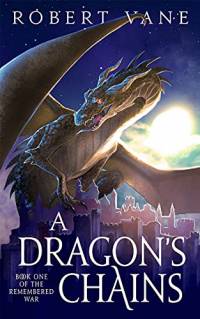 Using stolen magic, the human Kingdom of Rolm has risen to power on the backs of the world's most formidable predator, but that is about to change. Bayloo is the first of the free dragons. Born into slavery, his shackled mind has awoken to find a human giving him orders and his race enthralled to an evil king. The world shall now face the rage of dragons.

Experience a fearsome struggle of magic and cunning between humans and dragons, where victory will determine the fate of the world.

“The world building of Brandon Sanderson and the wit of Mark Lawrence!” – Fierce Fantasy