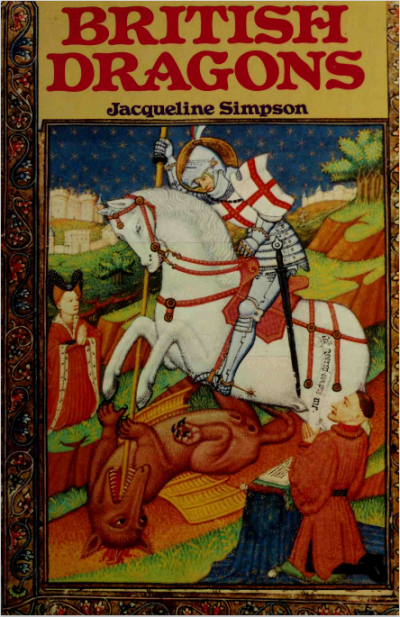 “Most say there are no dragons” - but this has never stopped poets, artists, story-tellers and musicians from exploiting the fascination these mythical beasts exert on the human imagination. Jacqueline Simpson gathers and examines the material to be found in folk tales in England, Scotland and Wales, together with folk customs using the dragon. In addition there is a brief general history of dragons. This book brings together the various mythic forms of the dragon as treasure guardian, voracious beast to be killed, the luck-giving snake and many others. All of these are drawn from the rich dragon folklore tradition of Britain including the Dragon of Wantley, the Lambton Worm and the Muckle Mester Stoor Worm. A full appendix and a gazetteer of places with dragon legends and a full listing of dates relevant to British dragon lore accompany this revised edition.